Can you imagine what it is like to live in a cave?

Take a tour with us and explore how the cave people lived in the wild nature of Iceland fewer than 100 years ago. The cave, located in unspoiled nature only a 60 minute drive from Reykjavik, is truly a magnificent place to visit.

Can you imagine living in a cave?
Well, fewer than 100 years ago a normal Icelandic family did live in a cave!

The Caves have been rebuilt to look exactly like they did when the last Cave People in Iceland lived there only a century ago.

Join us on a guided tour in the Caves and their surroundings and we will bring the story to life with amazing tales about how they lived, their struggles and their happiness. The tour length is 25 minutes and we have a new departure every 30 minutes. Before or after the tour you can relax in our Cave Café for a cup of coffee and some traditional Icelandic treats.

Laugarvatnshellar are two man made caves located between Þingvellir National Park and Laugarvatn (the village with Fontana Geothermal baths). There are no sources that can determine who made these caves or when they were made. Some have suggested the caves were made by Irish monks before the settlement which began in the year 874.

Through the centuries the Caves were used by shepherds, as the surroundings were excellent for grazing. The Caves would be used as shelter for both sheep and shepherds. After some episodes with ghosts in the Caves shepherds stopped using them for a while.

In the year 1910 a young couple, Indriði Guðmundsson and Guðrún Kolbeinsdóttir moved into the Caves and lived there for a year.

In 1918 another couple, Jón Þorvarðsson and Vigdís Helgadóttir moved in and lived in the Caves for four years.

Both residents had some sheep, a cow and some horses. They grew potatoes, hunted ptarmigan and picked wild berries. To make money they sold ptarmigan in Reykjavík and refreshments to travelers on their way from and to Reykjavík, and to people travelling The Golden Circle.

WHAT ARE YOU WAITING FOR?

Previous
Next
BOOK A TOUR NOW 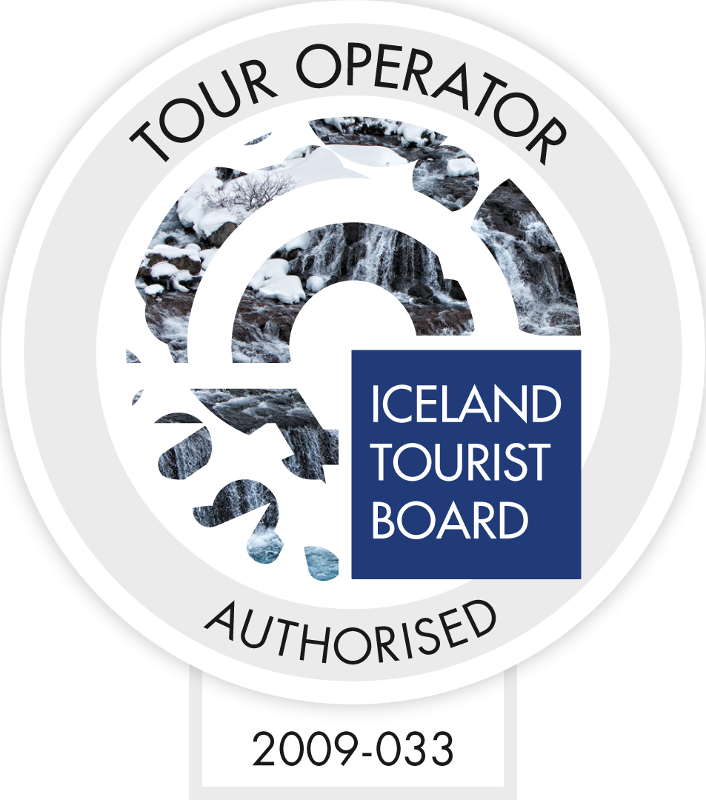 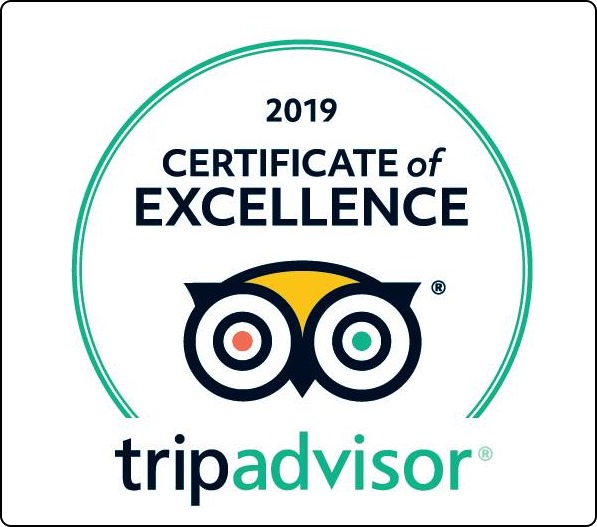